EducationGujarat
6:10 PM
Telegram | WhatsApp | Facebook
DOWNLOAD VANDE MATARAM... JPEG, PDF FILE & MP3.
Download Vande Mataram, Zanda Geet, Jan Gan Man Rashtra Geet for 15 August And 26 January Download songs for 26 January and 15 August
Republic Day 2019
Republic day 2019 in India will be celebrated on 26th of January, at Saturday. In 2019, India will celebrate its 70th Republic Day. First Republic Day of India was celebrated in 1950.
Republic Day of India
Republic day in India is celebrated every year with great pride on 26th of January to honour the Constitution of India as it came into force on the same day in the year 1950. It had replaced the Government of India Act, 1935 into the governing document of India.
On this day, national holiday is declared by the Indian Government. The new Indian Constitution was sketched and approved by the Indian Constituent Assembly and decided to celebrate it on 26th of January every year as India became a republic country.
Who is the Chief Guest on Republic Day of India 2019
“Matamela Cyril Ramaphosa“, the fifth and current President of South Africa will be the Chief Guest on 70th Republic Day of India 2019.
Cyril Ramaphosa was invited by the Prime Minister, Narendra Modi during the G20 summit which was held in Buenos Aires, the capital of Argentina. He (from South Africa) was especially chosen for this occasion because India is celebrating the 150th birth anniversary of Mahatma Gandhi who had very close links with the people of South Africa. PM Modi said that the visit of the South African President to India will help in enhancing the ties between the two countries.
What is Special on Indian Republic Day 2019
We have given here some points on what are special activities this year on Indian Republic Day 2019:
The Republic Day celebration this year will be very special as 2019 will also mark the 150th birth anniversary of Mahatma Gandhi and the yearlong celebration will get started from Republic Day by paying tribute to him.

17 tableaux from states/Union Territories and 6 from the ministries have been shortlisted this year to be the part of the Republic Day celebrations with the theme ‘Gandhi’.
The honorable delegates of Pravasi Bharatiya Divas 2019 (to be held in Varanasi from 21st to 23rd January 2019) will also be visiting Rajpath to witness the grandeurs of 70th Indian Republic Day celebrations.
This year, Indian Air Force will be flying an aircraft which will run by blended bio-fuel on the Republic Day 2019 fly-past with 10 percent of bio-fuel in it.
National War Memorial near the India Gate, New Delhi will be inaugurated by the Prime Minister Narendra Modi on Republic Day to honour the soldiers who have sacrificed their lives for the country since independence.
Rehearsals for the Republic Day parade 2019 have been started at Rajpath by all the contingents of Armed Forces and full dress rehearsal will be held on 23rd January. Around 600 children will also perform in the parade at Rajpath.
Republic Day Parade 2019 will also witness the inclusion of M777 Howitzer and K9 Vajra, the self propelled gun which are the latest artilleries inducted in the Indian Army.
It will be the first time that a woman officer would be leading the Army Services Corps in the 2019 Republic Day parade. The Daredevils Motorcycle Team will also include a women officer in their team this year.
It will be the first time in history that all women contingent of Assam Rifles, which is one of the oldest paramilitary forces of India, will take part in the Republic Day parade this year.
JPEG COPY 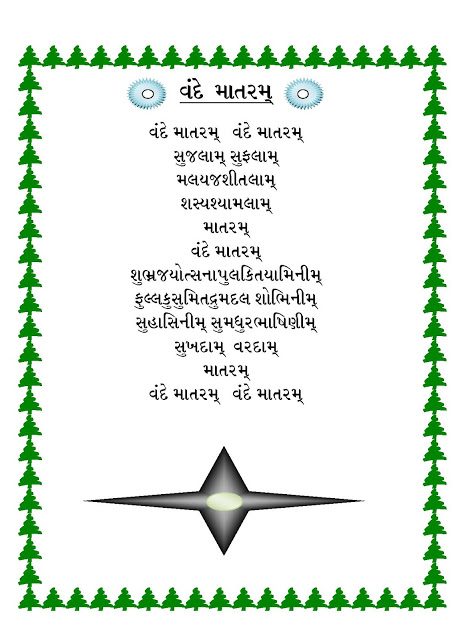 Republic Day 2019 Parade Tickets are available from 07th January to 25th January and from 27th January to 28th January for Beating Retreat ceremony at various locations and sales counters in Delhi.
Republic Day 2019 Preparations/Celebrations in the States
States have geared up for the full fledged preparations of Republic Day 2019 celebrations and the schools and colleges are in full swing to celebrate the day with enthusiasm and patriotism.
Uttar Pradesh government would be releasing around 1500 prisoners who are aged or suffering from serious illness on the occasion of Republic Day 2019 from the jails of Agra, Bareilly, Fatehgarh, Naini and Varanasi.
The 2019 Republic Day will also witness the stunt performances by 31 members ‘Dare Devils’ team of J & K Police on 41 motorcycles which will be held at University of Jammu on 26th January 2019.
West Bengal will showcase its tableau based on ‘Gandhiji in Santiniketan and Beliaghata’ in this year’s Republic Day parade and Delhi tableau will depict the time Mahatma Gandhi’s spent in Delhi.
Punjab will showcase its tableau at Rajpath about the history of Jallianwala Bagh. ‘Peace Within’ will be the theme of Arunachal Pradesh tableau showing Gandhi’s ideologies.
Download Vande Mataram, Zanda Geet, Jan Gan Man Rashtra Geet for 15 August And 26 January
PDF COPY
DOWNLOAD VANDE MATARAM.. PDF
MP3 DOWNLOAD
VANDE MATARAM... NORMAL MP3 DOWNLOAD CLICK HERE.
VANDE MATARAM... MP3 DOWNLOAD CLICK HERE.
Tags: Digital Gujarat Education
Newer Post Older Post Home
WhatsApp Free Join Broadcast List